I start most days with a cup of coffee and a bowl of granola. But as I sip on the milky brown nectar that so elegantly breathes life into my morning and dusts off the cobwebs, I rarely consider how it was made.

If I had deep pockets and expensive tastes, I might consider starting my day with Black Ivory Coffee, the world’s most expensive coffee. A single serving would set me back around US$50, and unlike my current brew, where a French press will suffice, Black Ivory is best brewed in a 19th century, dual-chambered Austrian machine. 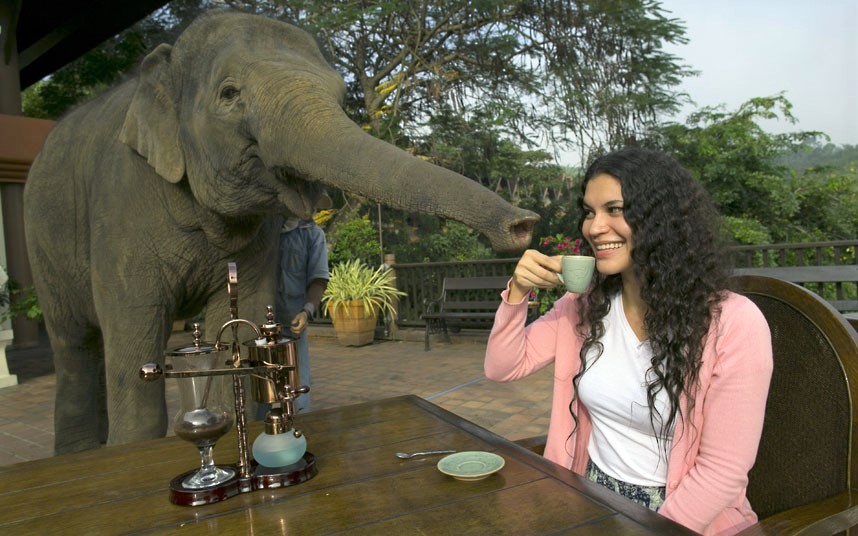 But, for consumers of Black Ivory, the prestige and idiosyncrasy are in the production. It begins with a herd of elephants in the rich foothills of Northern Thailand.

In Ba Ta Klang, a leafy village in Northern Thailand, pachyderms and humans have coexisted for centuries. The ancestors of today’s residents used the beasts to transport logs for the logging industry. However, in recent years, their loads have transitioned. The elephants of this generation have grown up with tourists on their backs, as elephant rides has ensured a steady stream revenue flows into the small village.

Like their handlers, the elephants of Ba Ta Klang have developed a taste for coffee, eating the beans as part of a diet which includes large quantities of grass and fruit. In the elephants’ stomachs, the digestive enzymes break down proteins within the coffee beans. The proteins that create a bitter taste are dissolved, leaving only the sweet proteins in the bean for a smoother, sweeter taste. 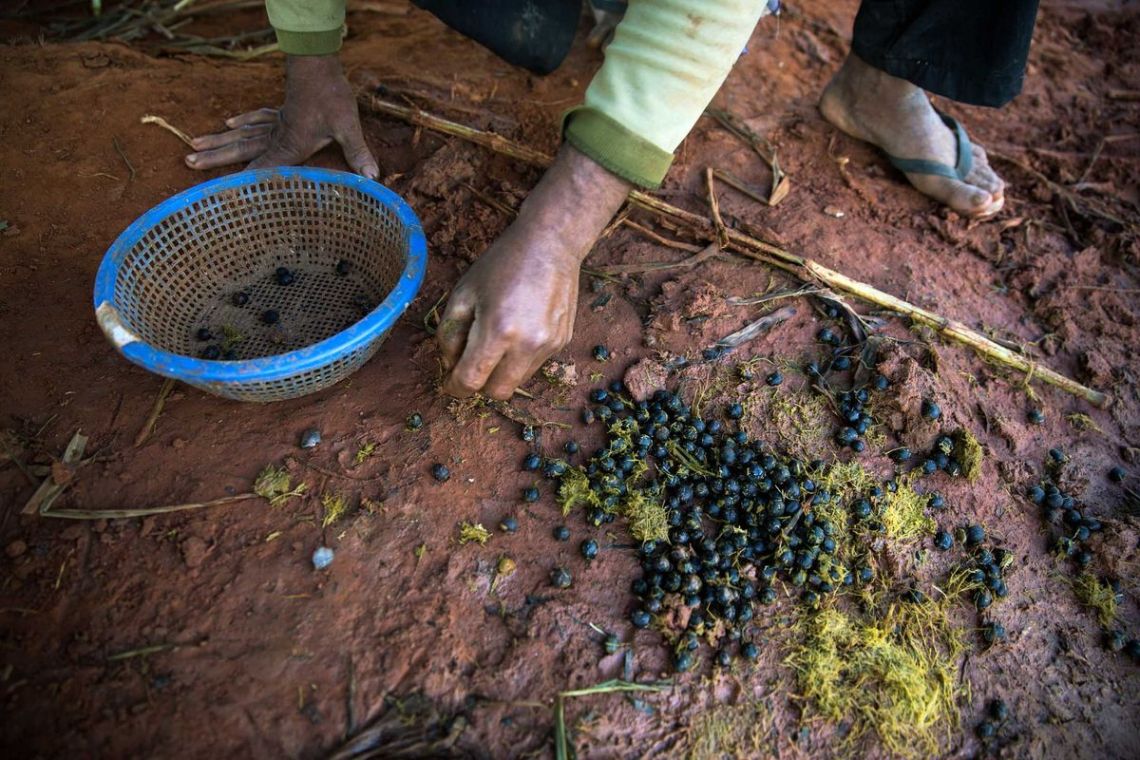 Once the enzymes have done their work, human labourers collect the elephant dung in Ba Ta Klang. They extract the coffee beans and spread them out to dry in the sun.

“I want people to taste the bean, not just the roast”, says Black Ivory Coffee founder, Canadian Blake Dinkin. “The aroma is floral and chocolate; the taste is chocolate malt with a bit of cherry”, “there is no bitterness”, he added.

This smooth, sweet flavour gives Black Ivory Coffee an appeal to people who may not be traditional coffee drinkers. Without the bitter and harsh taste, many drinkers who have sampled the exclusive brew have suggested it is more akin to a sweet tea than a typical coffee.

For those looking to get their hands on this exclusive brew, it is on sale in 5-star resorts throughout Asia and the Middle East. It is also available online, where US$1,800 will get you a 1-kilogram bag. While I wouldn’t expect it in your local Costa anytime soon, it will soon be available in European hotels and Michelin-starred restaurants.